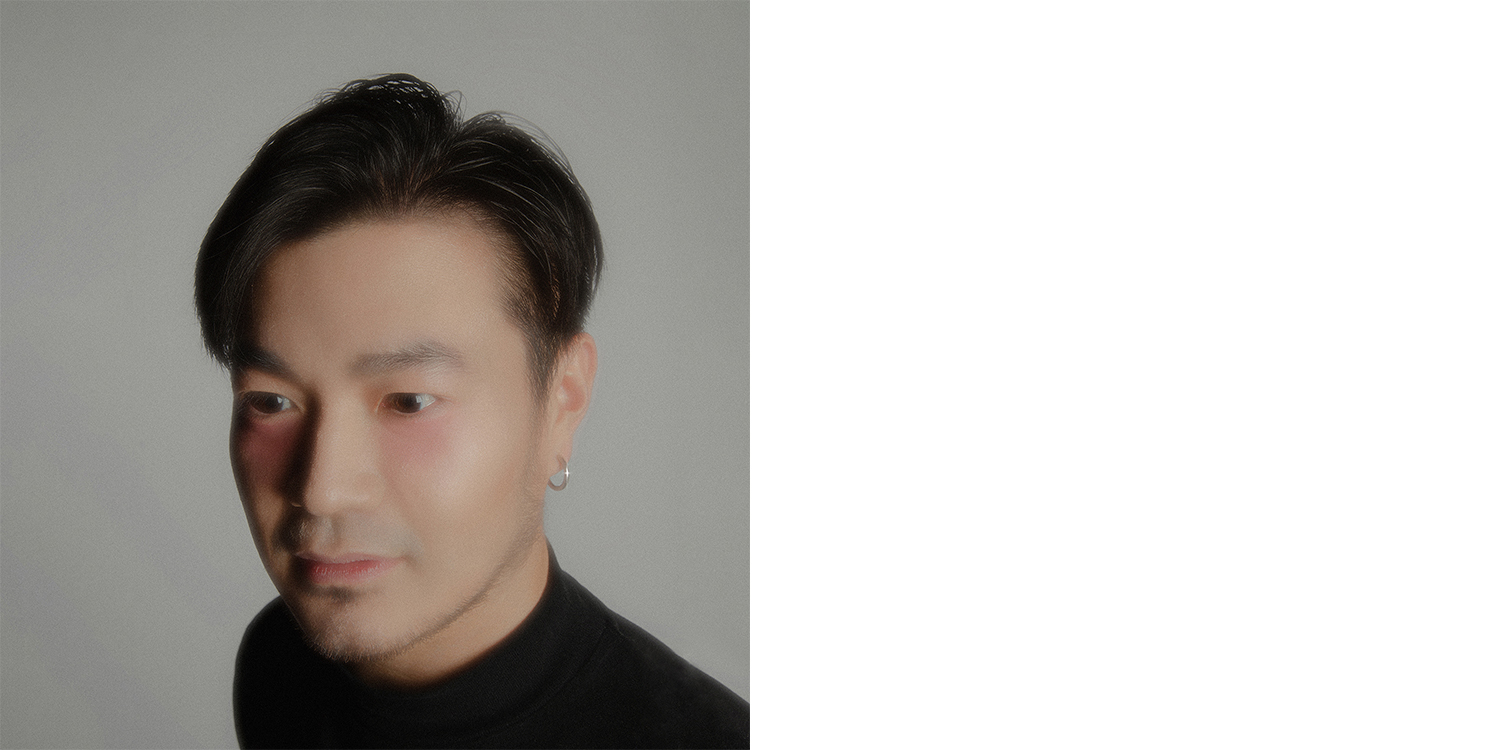 My name is 詹章 / Zhang Zhan, also known as ZZ. I am a media artist and interaction designer from Shanghai.

I am currently doing my art and design residency at Fabrica, a creative space funded and supported by Benetton Group with renowned establishments such as COLORS magazine and more, along with other international artists and designers.

Coming from a creative technologist background, I feed on digital technology but I also long for being surrounded by analog media. My previous works have focused on integrating new media into the music domain and bridging different media with the help of digital fabrication as well as physical computing. I am now in the transition to fine-tuning human-centered experiences through the innovation of artifacts, spaces and services, and creating interactive experiences revolving around contemporary digital cultures and rituals.

I graduated from New York University Shanghai in 2017, majoring in Interactive Media Arts and minoring in Business. My capstone project is Exposed & Interlaced – Exploring Motion in Analog and Digital. It is a sequence of imaging chronicling a dance performance into 10 different fragments. The viewer is able to view each fragment as a long exposure film print, as a representation of analog means, and an interactive lenticular that allows the viewer to see a short video clip by changing their perspective, as a representation of digital means. The fragments are displayed sequentially to communicate the entire dance performance.

I received my Laurea Magistrale (equivalent to Master of Science) in Digital and Interaction Design at Politecnico di Milano in 2021. My thesis is Death Ritual and Mobile Media: An Examination on Existing Attempts, which investigates the existing attempts to mobilize death rituals in selected cultural contexts with relevant sociological theories and user experience design perspectives.

I was born in Wuyuan, Jiangxi, known as “the most beautiful countryside” with many scenic old villages in which I spent most of my childhood. I moved to Shanghai with my family when I was about 10 years old and had been living there ever since. I was fortunate enough to become a short-term resident of other three great cities–Prague, New York and Milano. I am now drinking prosecco and Aperol Sprtiz in the city of Treviso, Italia.

Things I am working on ATM: @zz.aka.zhang.zhan