Thirstea is a tea plant that feeds on the attention it gets on social media. The project is made up of a plant of tea tree and an irrigation system that is hooked to a Twitter bot and a webcam. The twitter bot will tweet about the growth of the plant every day with photos of the plant.

When the number of new followers gained that day exceeds 3 – we opted to give the plant water for every single follower it gets. The program checks for new followers every 10 minutes, and runs the motor for 1 minute for each follower gained. In this way the program can be more responsive to changes on social media.

We purchased a second-hand HP desktop computer at a seedy location near the Baoshan Rd electronics market with 139 kuai (20 dollars). To implement the idea we program the Arduino to communicate with whatever it connects to via serial. On the computer side, we opted to use Python for its versatility and its wealth of libraries that are ready-to-use. We used Twython to communicate with Twitter, PySerial to talk with the Arduino with serial.

We used an Android phone kindly donated by luis m-n as a webcam. The phone, equipped with IP Webcam app, serves a livestream from its IP address on the WiFi network. We connected the computer onto the same WiFi so that both can communicate.

We built a rectangle frame to be placed on the ground, and one arm was installed vertically at one of the four corners to support another horizontal arm with a drilled hole at the end so that water tube could fit the hole and water can drip from right above the tea tree plant.

We envision Thirstea as both a social commentary on the attention-seeking behavior on social media and a social experiment to see how many followers we can get / how long the tree can live off social media attention. 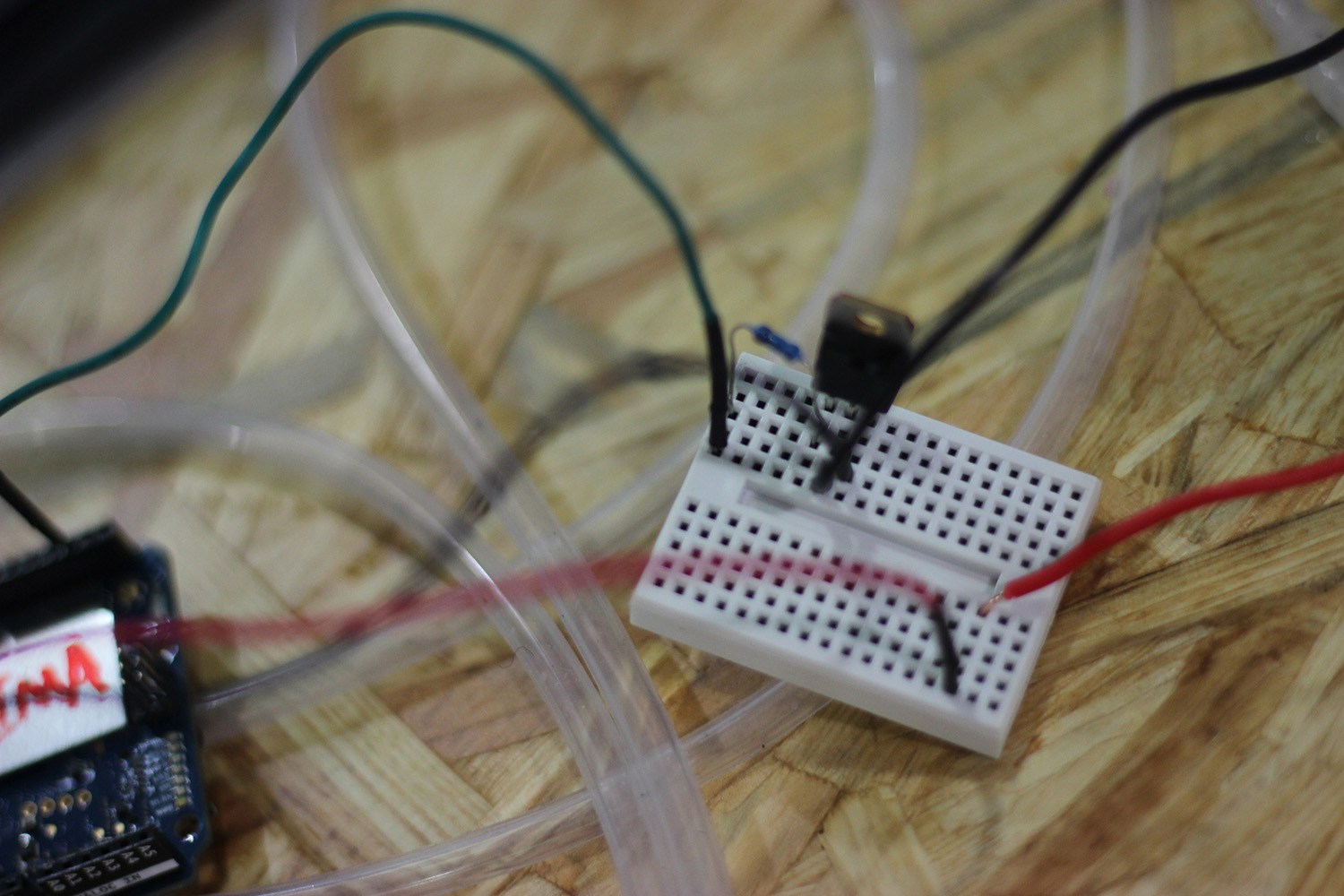 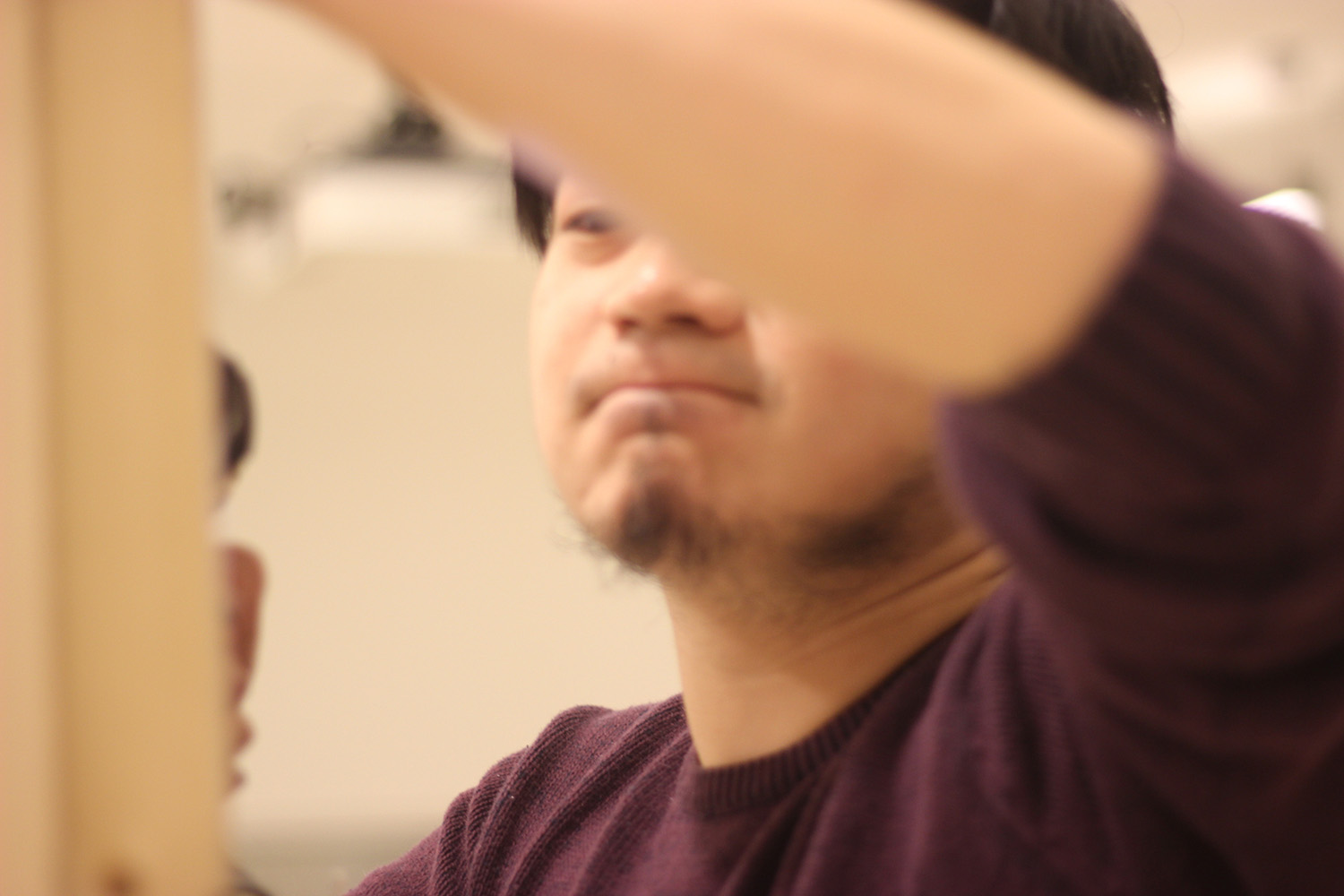 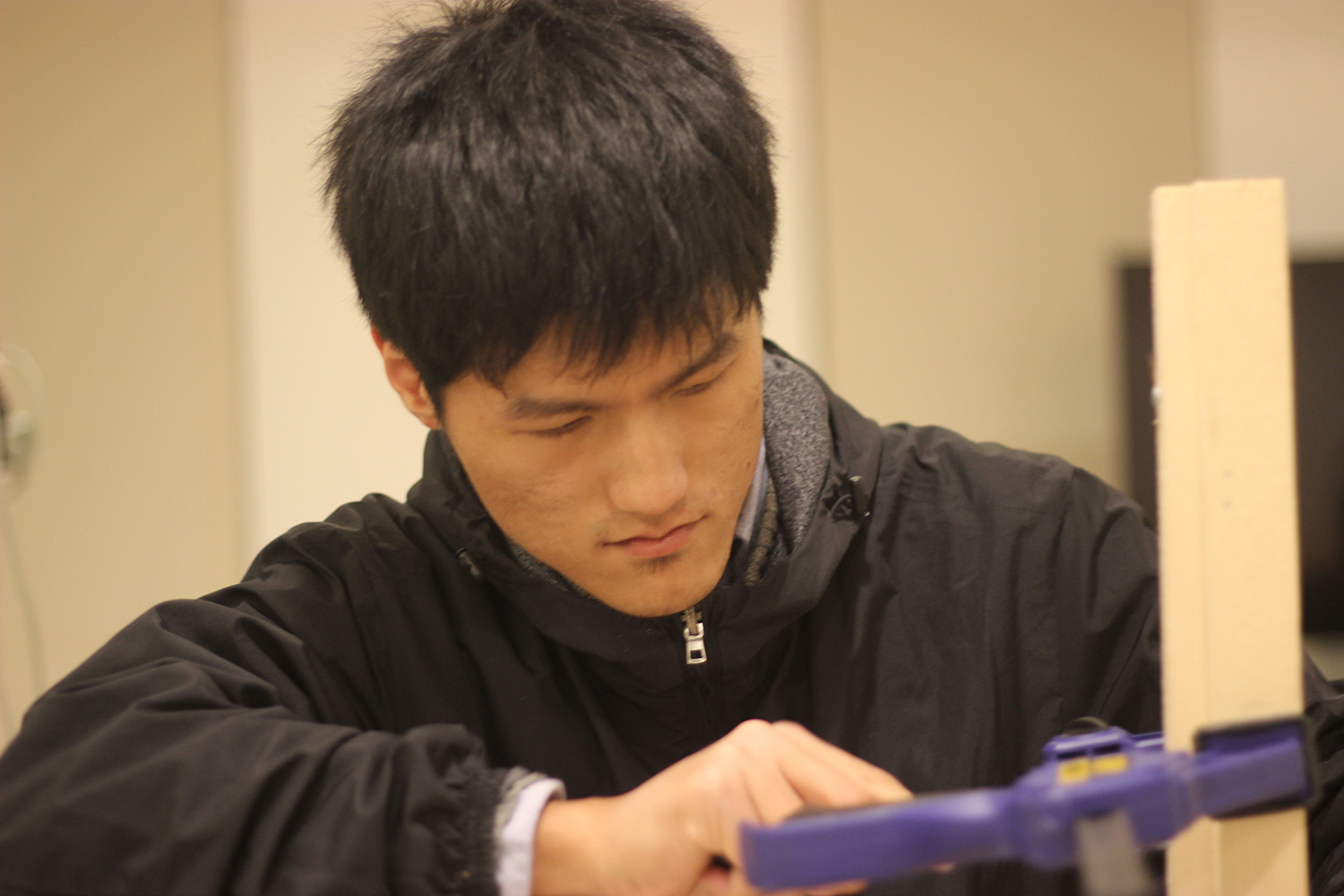 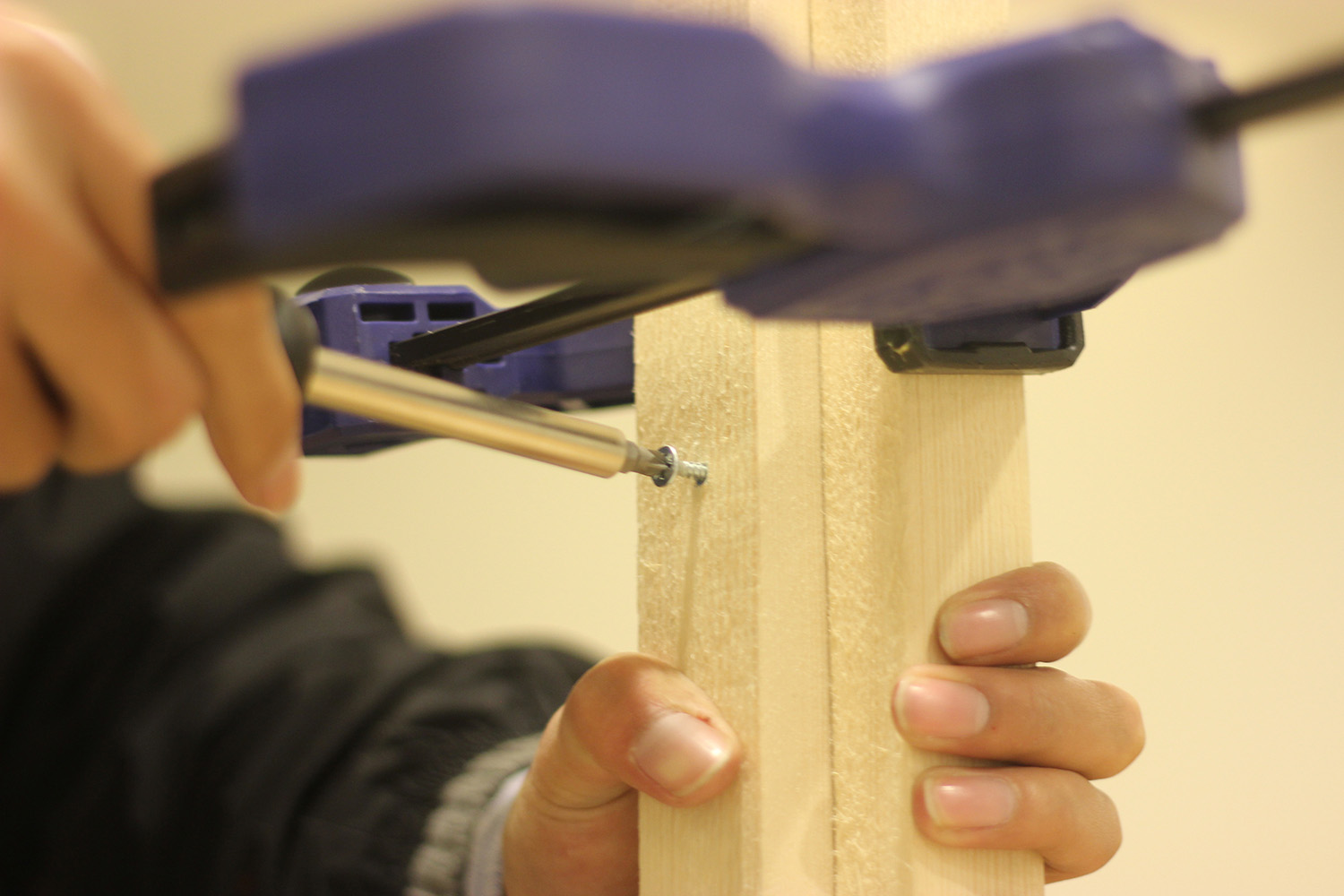 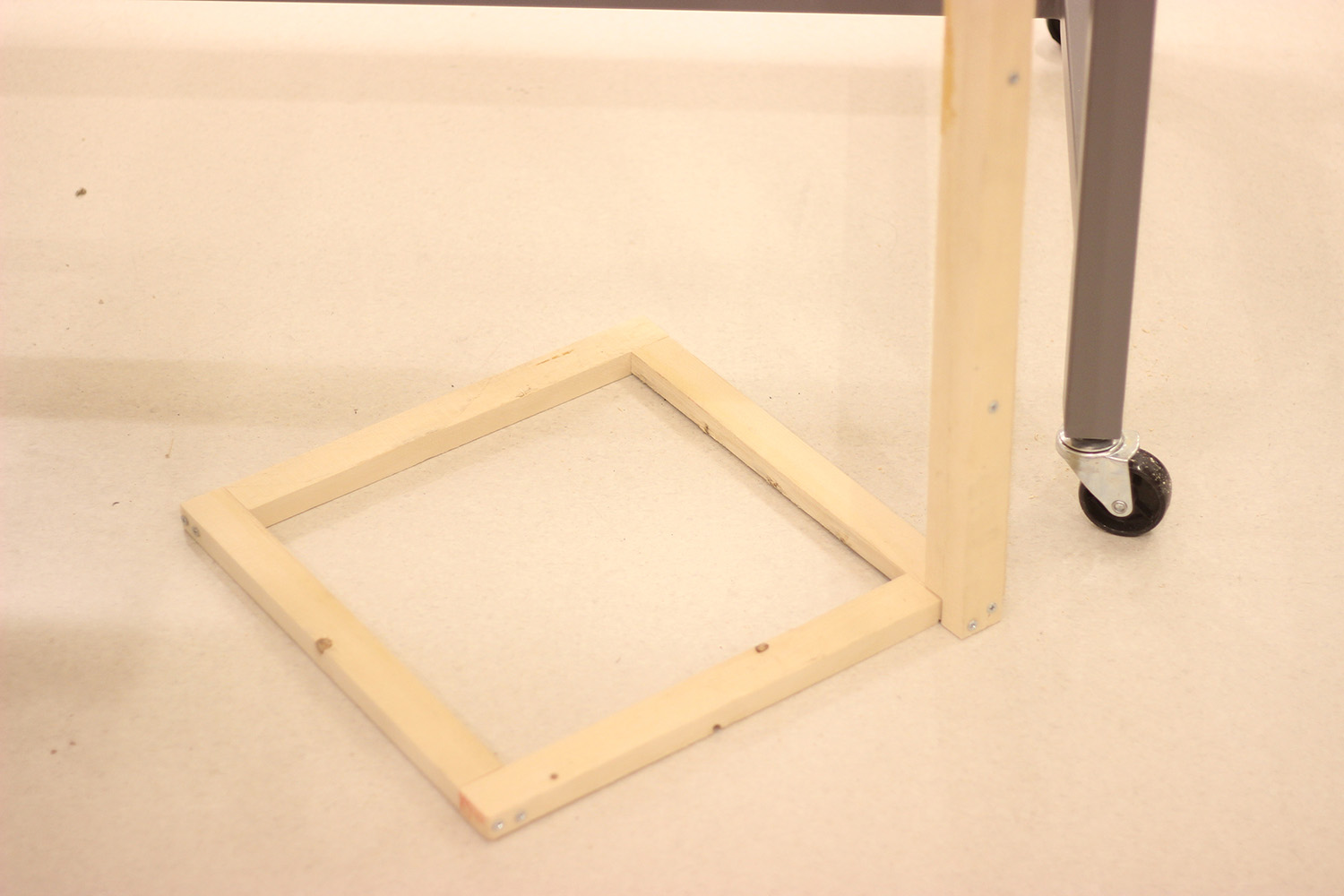 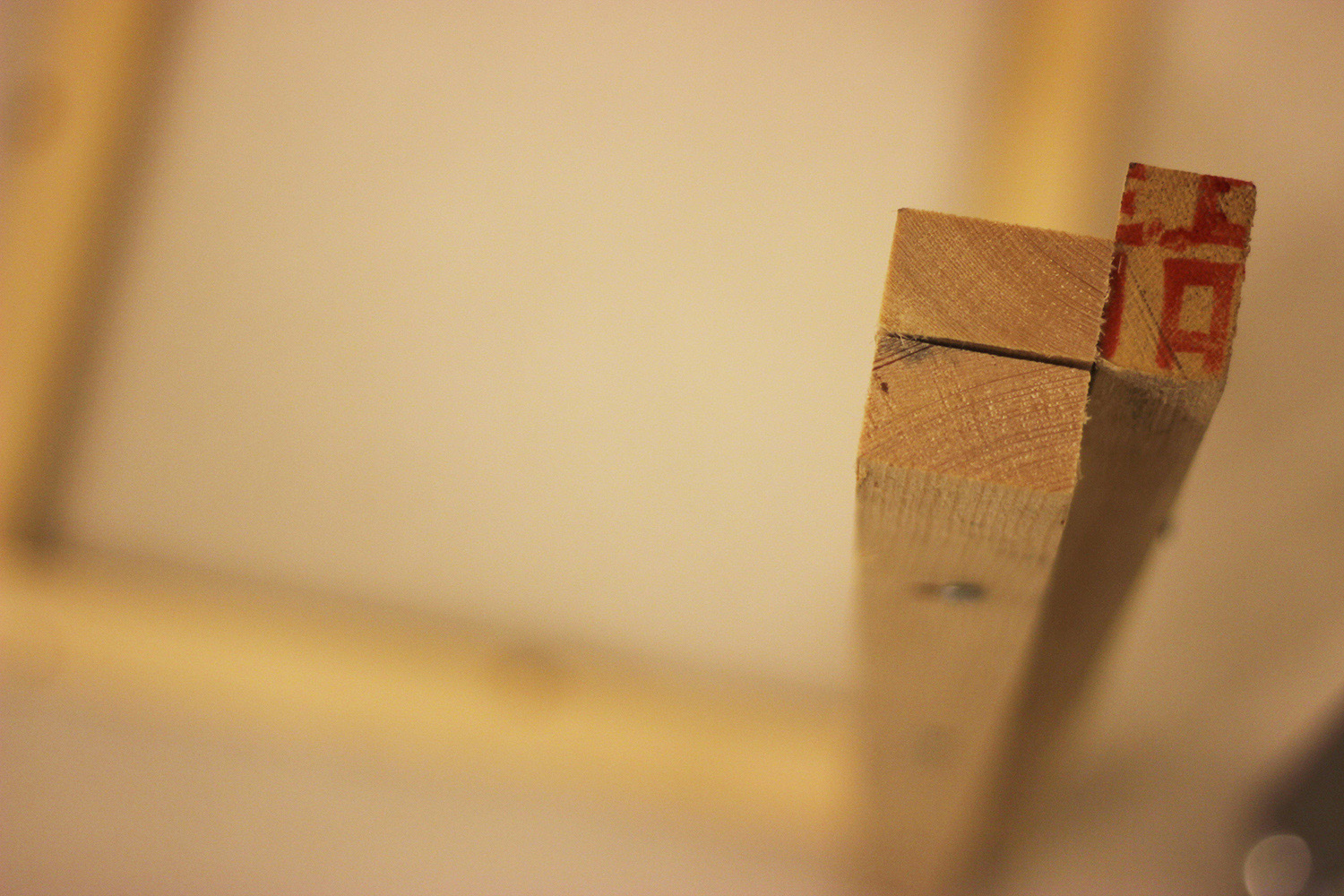 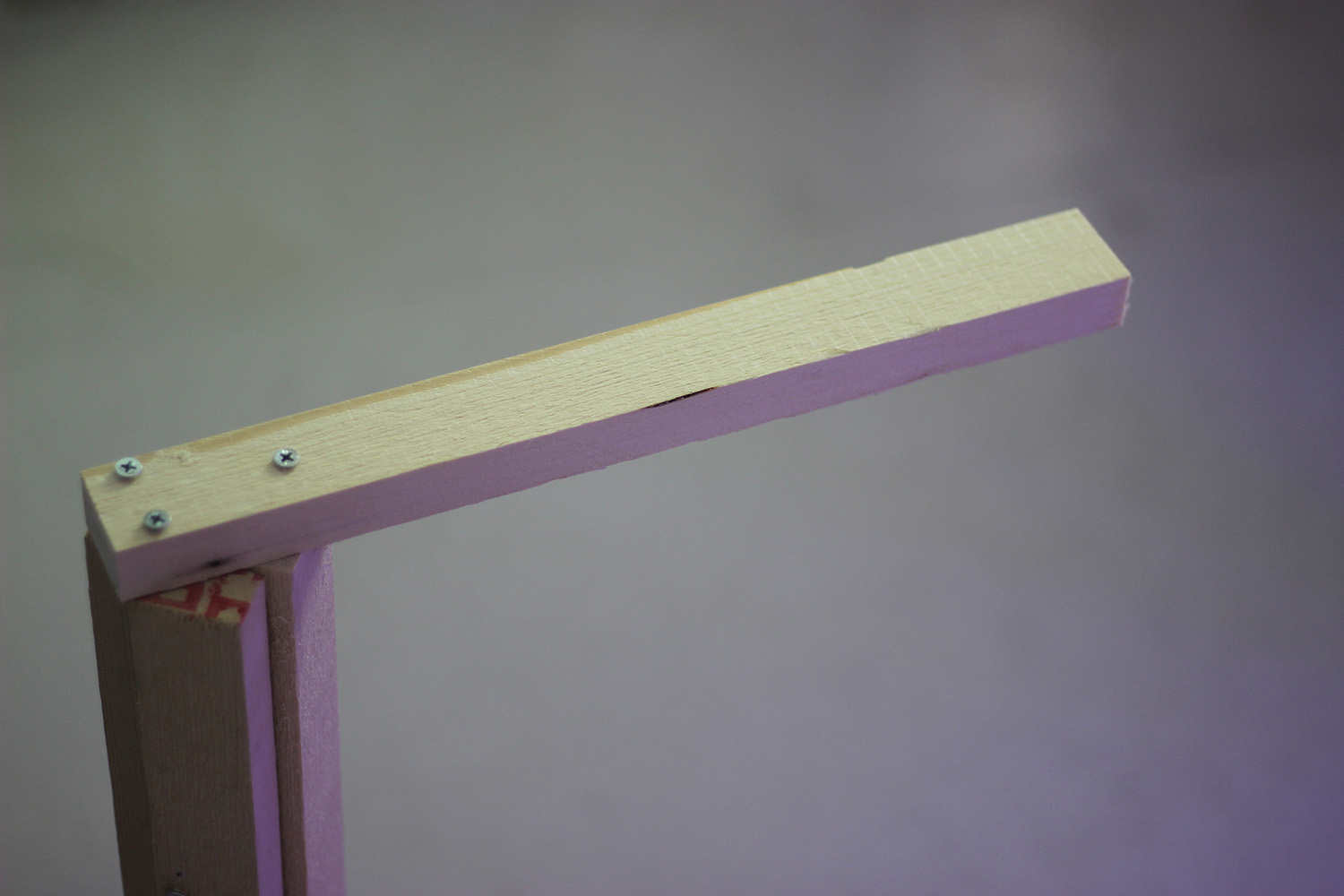 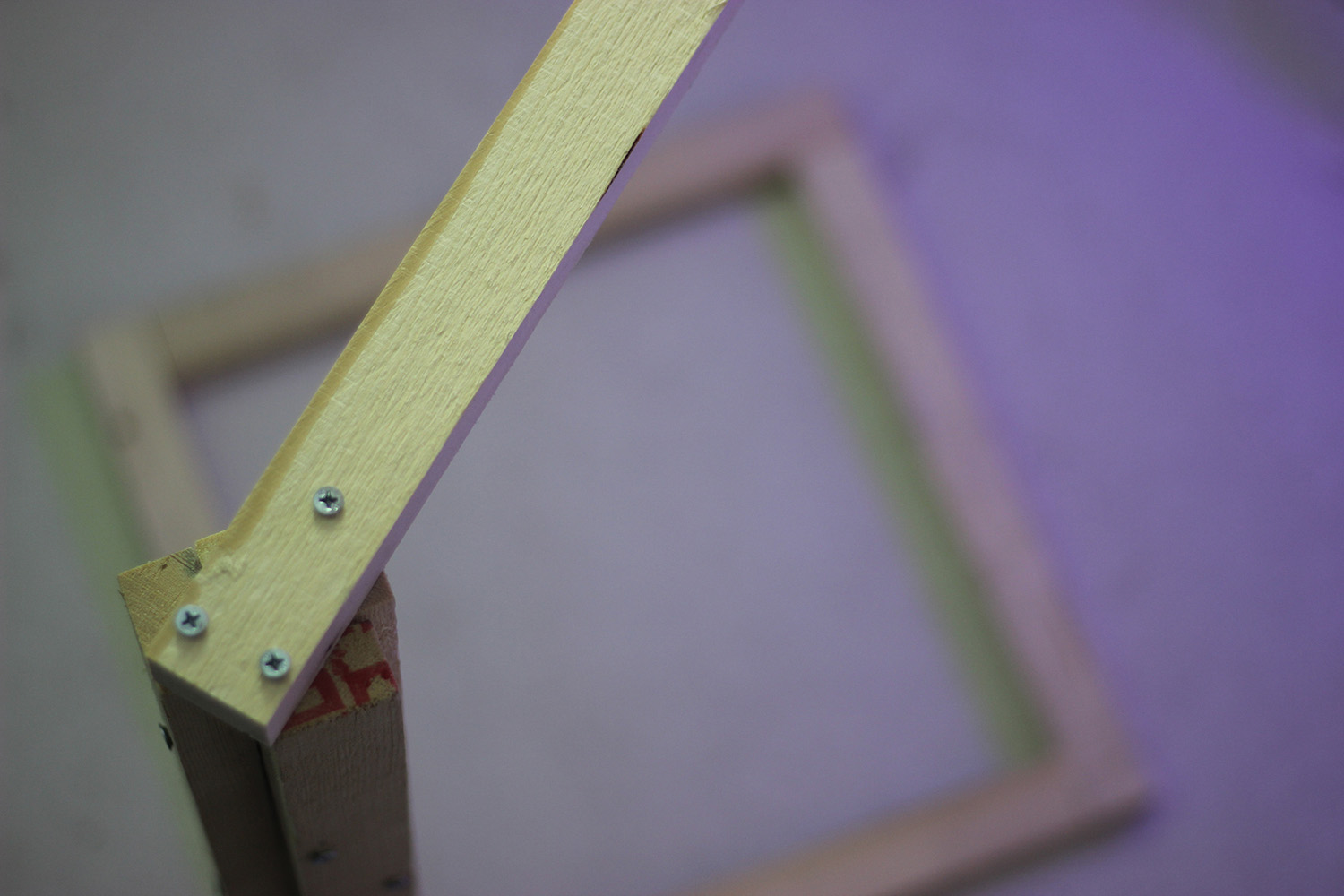 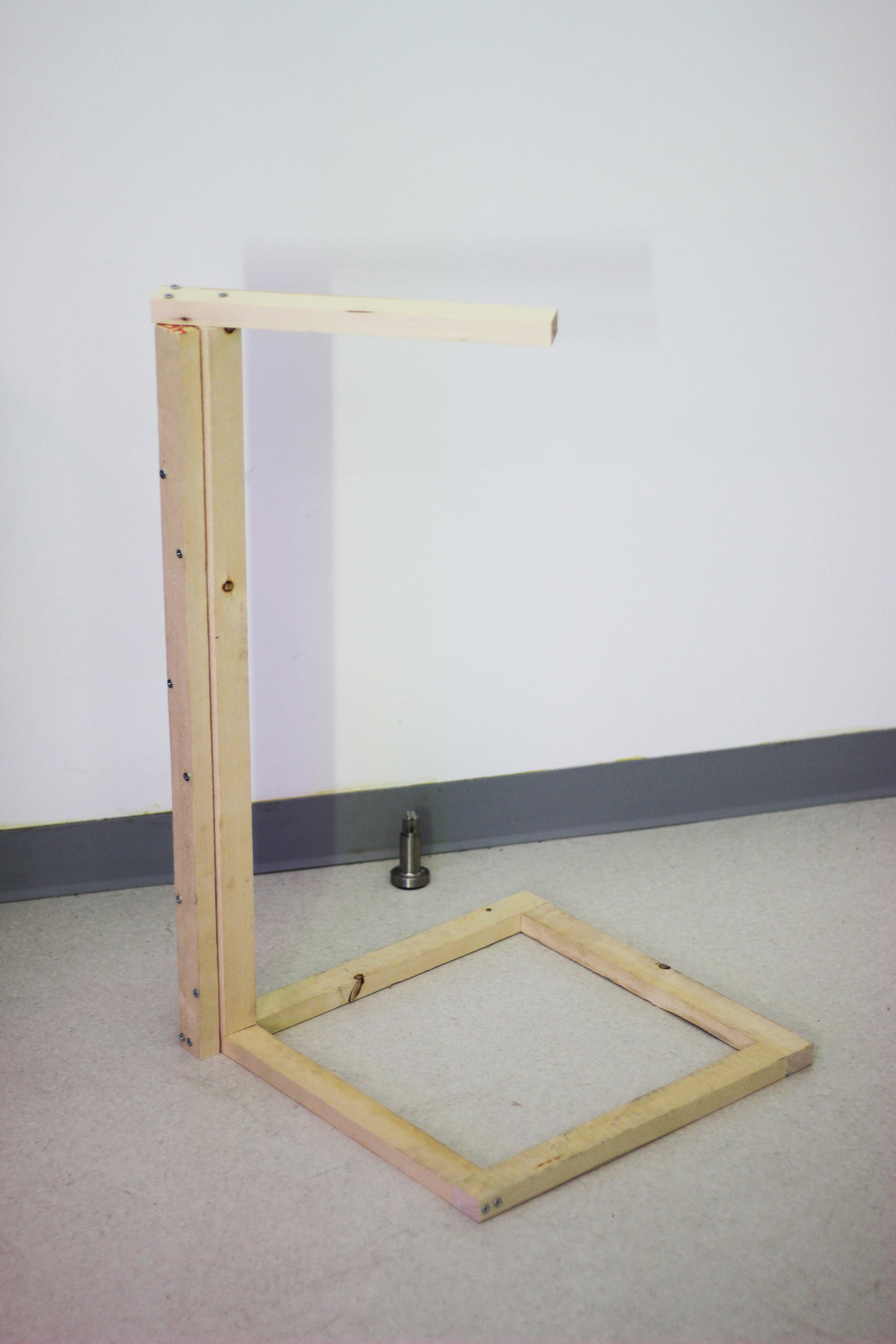 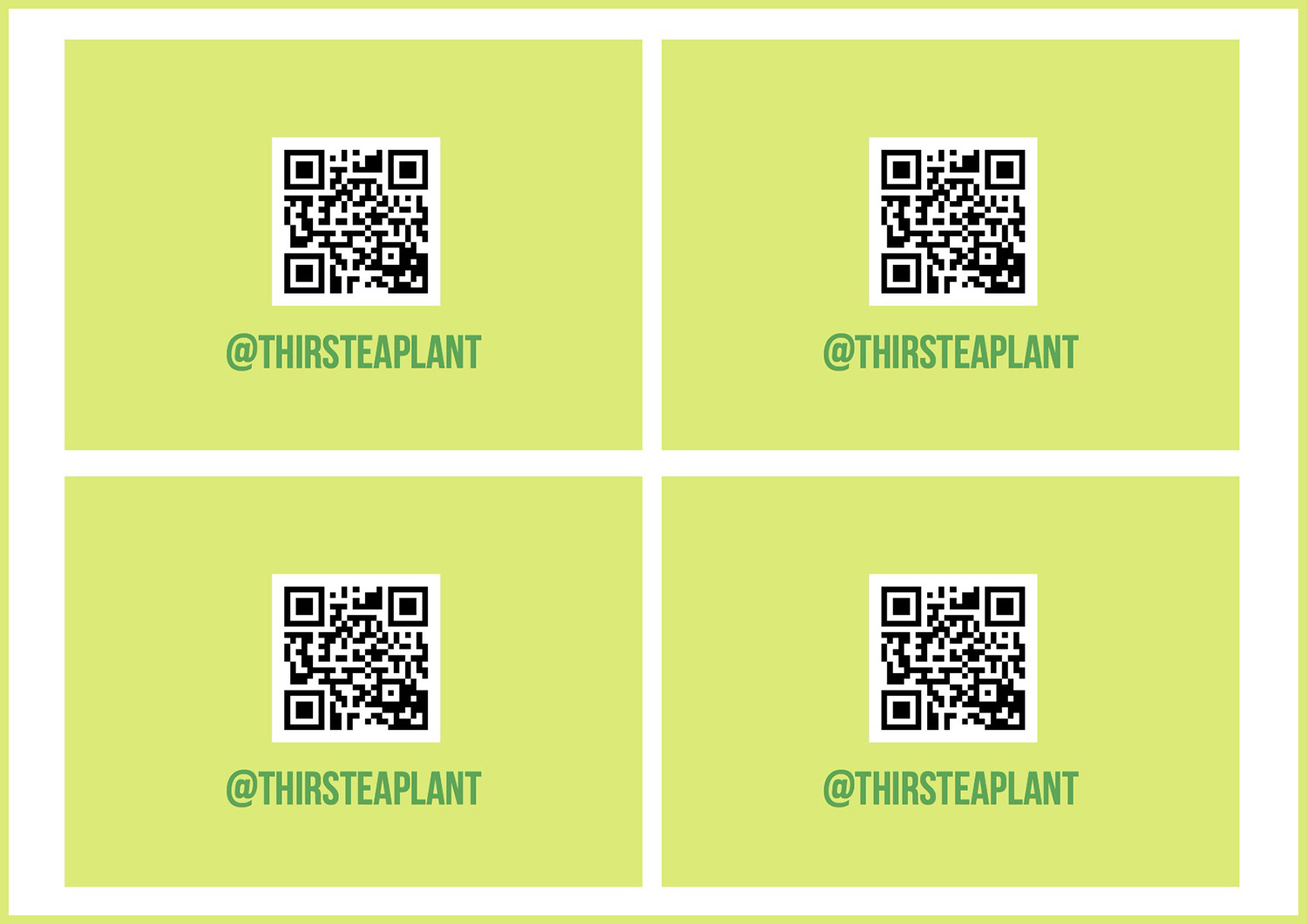 « DISTANCE Above The Sea »